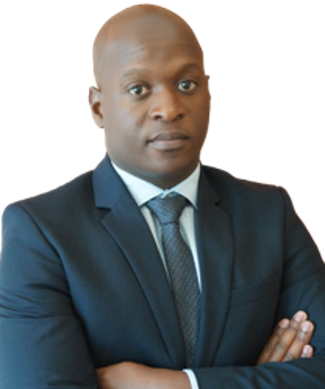 He began his career with AON South Africa as an Actuarial Analyst and later joined Fifth Quadrant Actuaries & Consultants where he was employed as an Investment Analyst. Prior to joining EPPF Phathutshedzo was with the Shanduka Group/Phembani as a Transactor.

Phathutshedzo has completed a Bachelor of Science degree in Actuarial Science with Wits University. He then acquired a Chartered Financial Analyst (CFA) through the CFA Institute. He holds a Master of Business Administration (MBA) qualification with INSEAD in France.