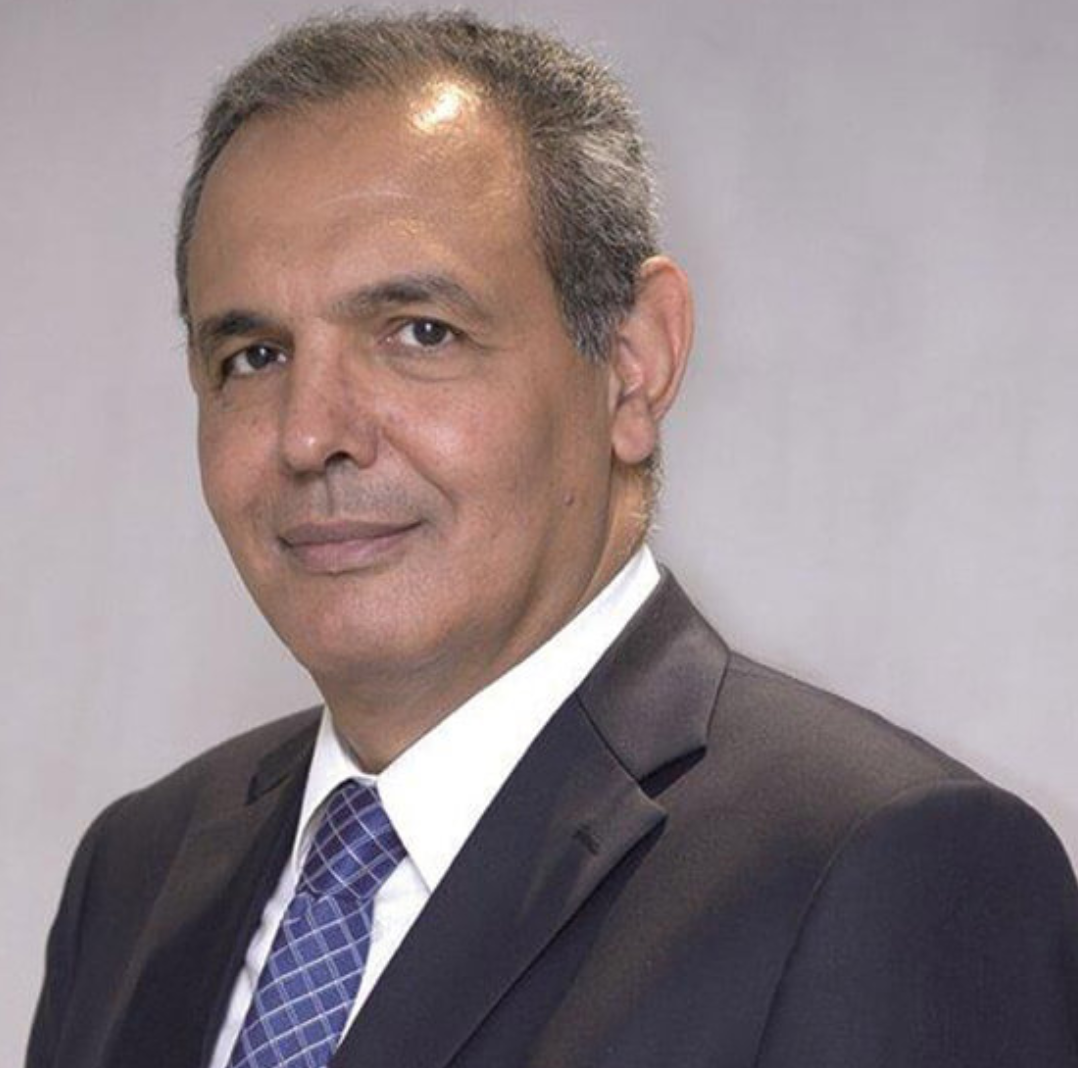 Karim Hajji is the CEO of the Casablanca Stock Exchange, one of the largest exchange in Africa, and a member of the World Federation of Exchanges.

In 2011, he joined the HOPE Global Board of Advisors and was appointed Chairman of the Executive Committee of the Association of African French speaking Exchanges.

Prior to joining CSE in April 2009, he was Chairman and CEO of Atlas Capital Group, a well-respected, independent investment bank, active in both corporate finance and asset management, which he had founded in 1999.

After an 8 year international career at Eli Lilly and Co in the US then in Italy and Switzerland, he had joined the ONA Group, Morocco’s largest conglomerate, in 1990 as advisor to the Chairman, then General Manager of an affiliate in Monaco and finally Group CFO in 1994.

Karim Hajji holds an MBA from New York University’s Stern School, a diploma from “Institut d’Etudes Politiques de Paris” and a Master’s degree in capital markets from the University of Paris-IX Dauphine.